Why Should You Hug Your Rock Stars? 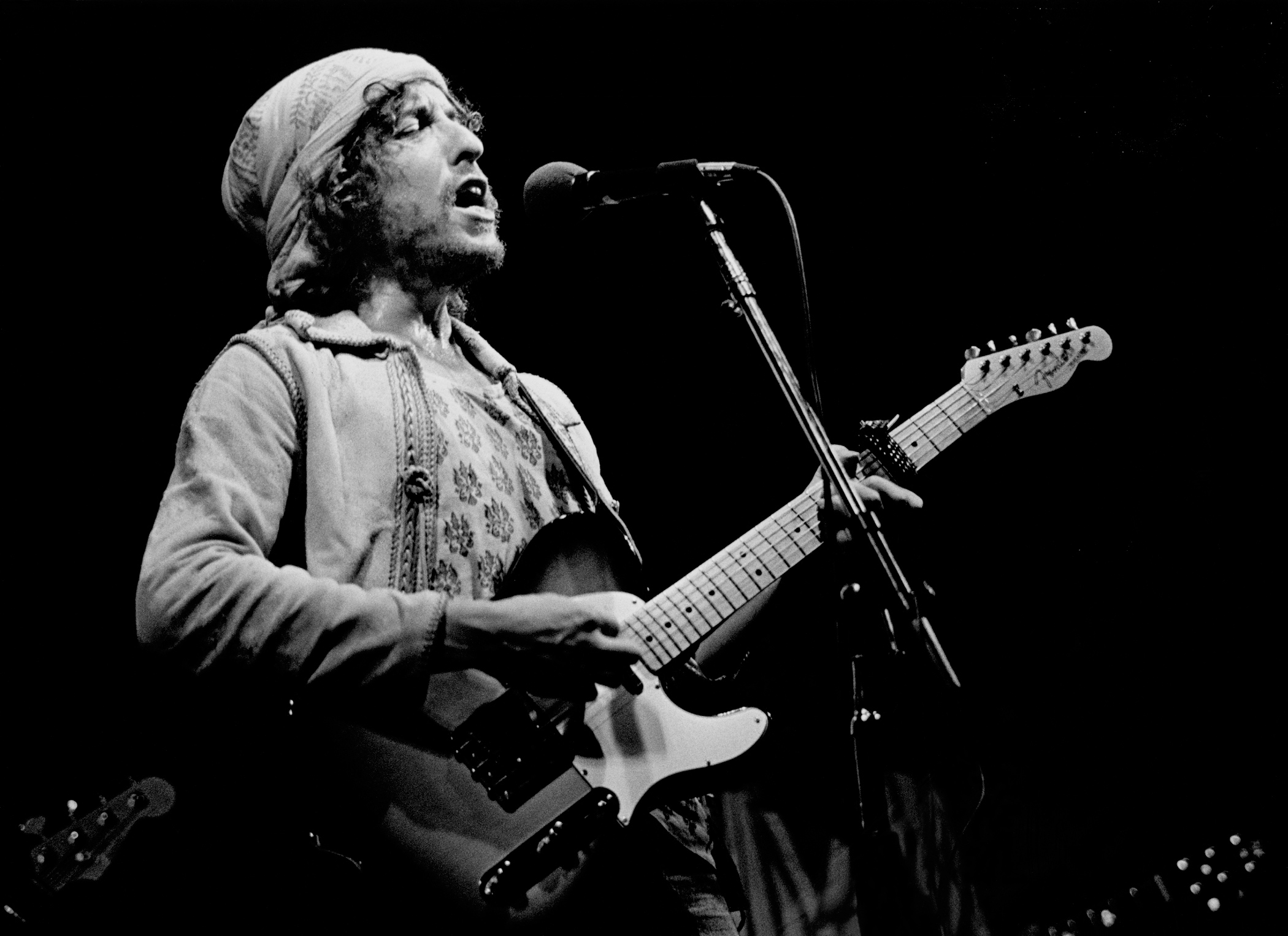 For a local leadership development coach, taking big career risks led to a desire to understand and assess the values that drive work and personal behaviors.

Marty Petty, founder of the MPetty Group, a St. Petersburg-based business consulting firm, is a leading disciple of Robert Hartman, a German scholar who went on to become a high-ranking executive at the Walt Disney Co. before creating an influential leadership development tool called the Hartman Value Profile.

Petty, however, could likely establish her own school of thought based on the bold, risk-taking career that has seen her pivot from being a trailblazing female journalist to newspaper CEO and health care executive.

Now, at 66, Petty grooms future CEOs and then guides them after they’ve ascended to the top, with an emphasis on development of key leadership traits like problem solving, emotional intelligence — also known as EQ — and critical thinking skills.  Using HVP, which calls for participants to make value judgments about certain words and phrases, she assesses future and current leaders’ capacity to be effective leaders, in addition to evaluating how individual employees’ strengths fit into their teams and the organization as a whole.

“The assessment,” she says, “is designed to call upon your value system to make judgments about people, tasks, life.”

The average person, Petty says, makes hundreds of value judgments, many subconsciously, before he or she even starts his or her workday. “Hartman studied how that could inform and give us deep insights into people. What the tool measures is your capacity for consistent good judgment under stress.”

HVP differs from self-reported assessments like the well-known Myers-Briggs personality test — tools that Petty says don’t reveal much about the underlying values that drive the behaviors that can cause leaders and teams to succeed or fail.

“My personality will not change,” she says. “Neither will yours. What you have to understand is that our personalities will manifest themselves in different ways, in different circumstances, right?”

Knowing that, she says, “Now we can coach behavior. Behavior is coachable.”

Using a set of advanced mathematical algorithms developed by Hartman, HVP can reveal a wide range of critically important business attitudes and behaviors, including employees’ level of engagement, their level of focus, how well they follow directions, how trainable they are, their problem-solving aptitude, their energy for solving problems and even how well developed their interpersonal skills are, as well as the state of their work-life balance.

And also unlike personality assessments, HVP, which involves just two sets of statements, can be repeated over time to measure a worker’s professional growth and progress within the organization.

Betsy Knorr, who was recently named CEO of Continental Benefits, a Tampa-based, full-service, third party benefits administrator, is a local executive who has benefited immensely from Petty’s support and guidance. Petty used HVP to assess Knorr as well as the entire Continental Benefits leadership team.

“Marty has a great toolbox for any leader in any organization, specifically at the C-level,” Knorr says “particularly around understanding leadership and building out strong goals and objectives.”

However, Knorr adds, Petty’s HVP assessments are backed up by hard-earned business knowledge and lessons. Because of Petty’s extensive leadership experience, “she can relate to the challenges and opportunities that any growing company encounters.”

Hartman, who was nominated for the Nobel Peace Prize and died in 1973, created a proprietary database of leadership profiles, like Knorr’s, across a wide range of industries. That database, Petty says, has grown to include 1.8 million profiles, which allows her and her mentor and strategic partner, Stephen Byrum — a protégé of Hartman — to research trends that allow them to better predict how their clients will progress as leaders.

HVP, she says, leads to the discovery of areas of opportunity that can be turned into data. That’s of critical importance, because not enough companies have hard data on their leadership that can be used for business continuity purposes, such as executive development and succession planning.

“It’s one of the areas that’s really hurting for most organizations,” Petty says “particularly small- and mid-size companies, because they just don’t have the leadership depth. But even your bigger companies, the data they have on their people is not the kind of data that’s going to drive higher performance.”

Knorr concurs with that statement. “I’ve gone through extensive leadership assessments that involved multiple months and pages of tasks and questions, as well as psychological testing. I feel like [HVP] was so much more intuitive and helpful than anything I’d seen before.”

“Have you hugged your rock stars today?” is one of the first questions that Petty asks a CEO when her firm is hired to assess a company’s teams and leaders.

“Do you even know who your rock stars are?” is another question, she says. “What have you done for them lately?”

The point, she says, is to make leaders aware that they allocate entirely too much time and attention to correcting the mistakes of under-performers and not nearly enough to praising, encouraging and rewarding high-performers.

When it comes to workforce development initiatives, most business leaders, Petty says, spend 80% of their time on the under-performers. In a tight labor market, that’s a huge mistake. High performers “can get a job anywhere,” she says — and they will, if their contributions to organization excellence go unrecognized for too long, and if new challenges and opportunities — what Petty calls “career pathing” — are not presented to them.

“Companies should be prepared to invest in their people, to keep them,” Petty adds. “You have to be able to show them that they don’t have to leave if they want to make a switch or take a turn in their career.”

Petty, who hails from St. Louis, is a prime example of someone who took a sharp and somewhat unplanned career turn, going from hard-nosed journalist to what she calls “the dark side” of newspaper management and publishing. At 28, she began her journalism career at the Kansas City Star & Times, which won a Pulitzer Prize for its reporting of a horrific structural collapse — coverage that Petty helped coordinate.

At her next stop, the Hartford Courant in Hartford, Conn., Petty became managing editor, a role that was almost always held by men in the early-80s newspaper business. When she showed up at a country club to attend her first meeting of the Connecticut Newspaper Editors Association, she was told to leave because women were not allowed in the bar.

That was one of the moments that galvanized Petty to be bold when it came to her career. Thanks to a capstone project she had undertaken as part of her master’s degree program, “I became embedded in all parts of the company,” she says. “I had to build partners in advertising, in production and in the press room.”

Petty’s project focused on making the advertising process more efficient and deepening local news coverage. After being implemented by the Courant’s publisher, a bevy of new advertisers and revenue flowed in. “It got the paper through the mini recession of 1991,” she says.

But switch she did, and that decision launched Petty onto a career path that saw her become president and CEO of the Courant; executive vice president and publisher of the St. Petersburg Times (now the Tampa Bay Times); CEO of CL Inc., the company that publishes free alt-weekly papers such as Creative Loafing; and chief strategy and business development officer at the University of South Florida’s Center for Advanced Medical Learning and Simulation, a Tampa-based nonprofit.

At every stop, she says, she strove to see that the people who worked for her were set up for just as much success as she was — “putting the right people in the right chairs and getting out of the way,” is how she describes her personal approach to leadership.

“I’m pretty comfortable with risk,” Petty says. “I’ll push the envelope, but I want to make sure I’ve got good people with me when I push the envelope. Sometimes I screwed up, but that means I was just eager to try new things.”

(This story has been updated to clarify that Stephen Byrum is Marty Petty's strategic partner, not business partner.) 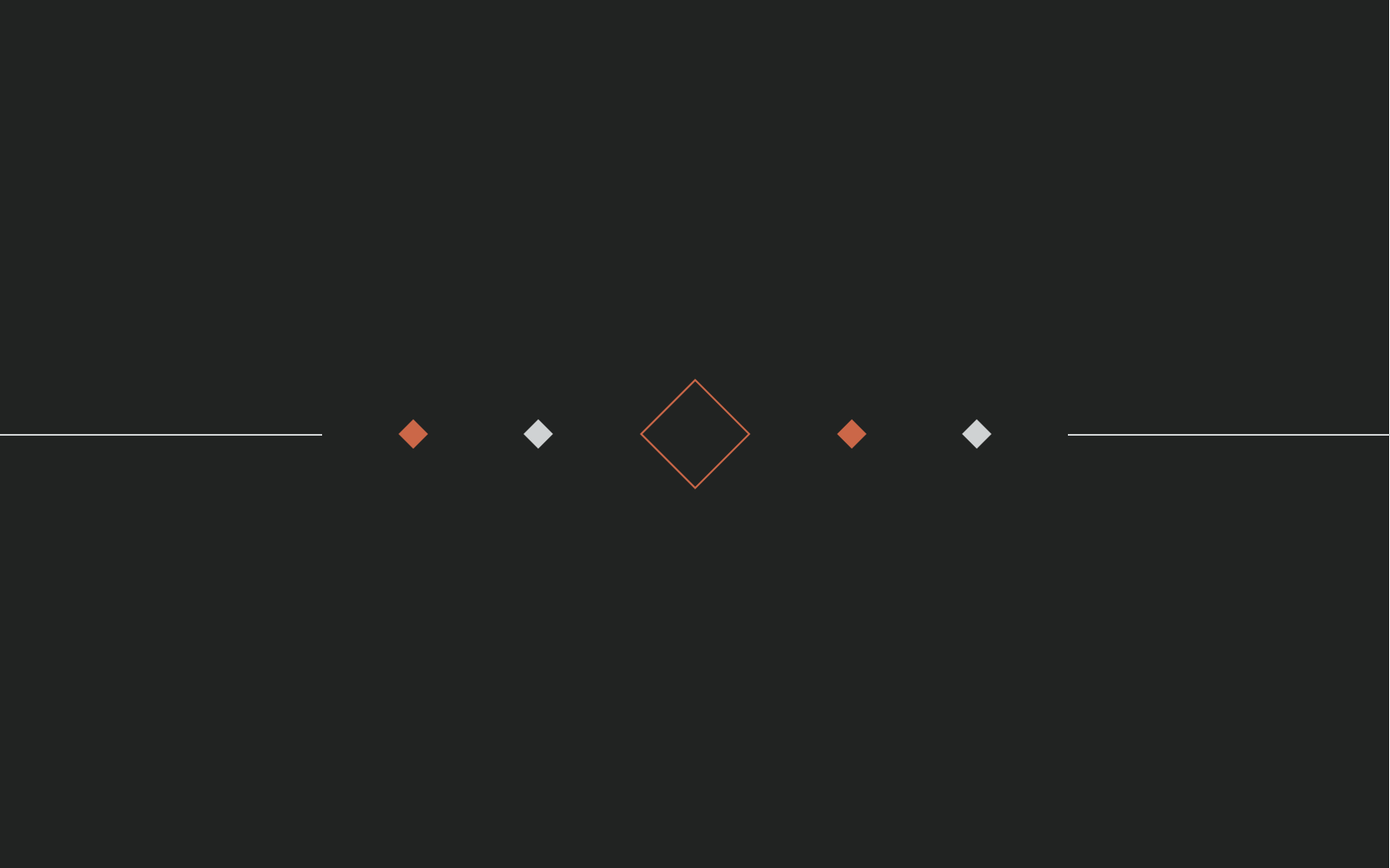 Difficult Conversations with Employees
No one likes to have them. But difficult conversations are a part of doing business — especially when you’re a manager or business owner. Read the Business Observer article by Beth Luberecki.
read more 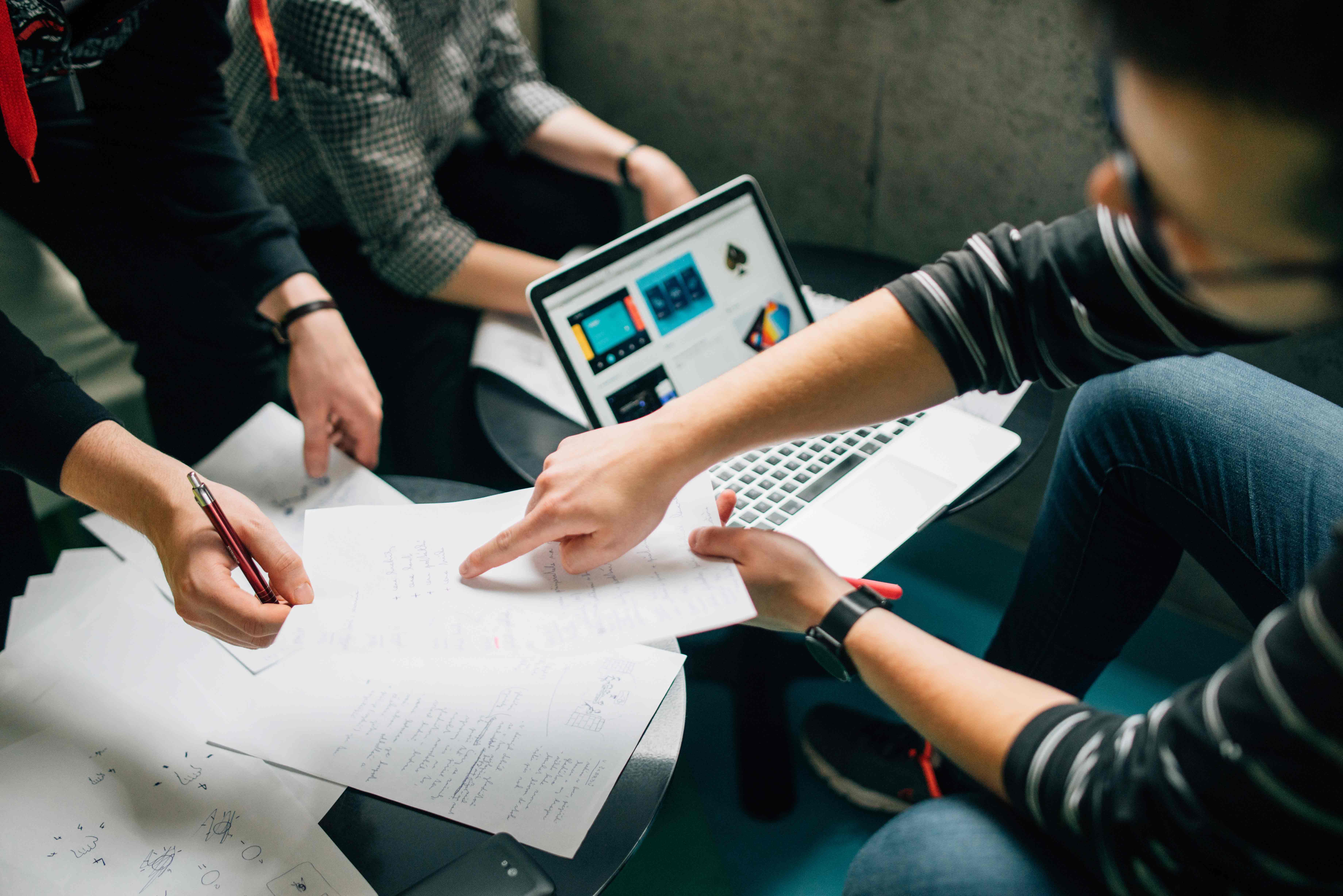 Align Corporate Values to Increase Employee Engagement
Successful employee engagement only happens when employees feel their work has meaning and is fulfilling.
read more
See All headlines
back to top